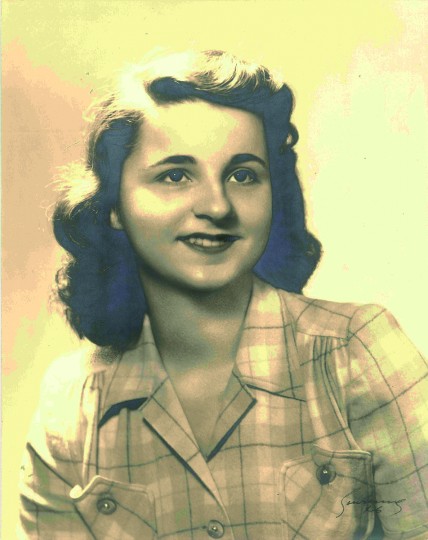 When Louise Wade arrived on campus in 1975 driving a flashy gold metallic Volkswagen Beetle, she became the third woman ever to join the UO’s history faculty. Daniel Pope, history professor emeritus, arrived at the same time.

“Louise was one of the first colleagues I got to know here and her rise to full professor was rare for women at that time,” he says. “She was well aware of the inequity but she dealt with it by finding ways to remind us of gender equality without confrontation. Our colleague, the historian Roger Chickering, once said he found it impossible to quarrel with her because she was the soul of grace, good will, and congeniality.”

A native of Chicago, Wade was known for her book Chicago’s Pride: The Stockyards, Packingtown, and Environs in the Nineteenth Century (1987, University of Illinois Press) and for helping shape the careers of young historians. In 2000, she made a gift to establish a visiting professorship at the university in memory of her parents, Benjamin and Louise Carroll. When the eminent urban historian Carl Abbot held the Carroll Visiting Professorship in Urban Studies, he talked about Wade’s influence, describing her as “a great, and somewhat intimidating, example for a budding historian.”

Glenn Munro, Wade’s longtime accountant, says seeing Wade’s name on his schedule always lifted his spirits even though as much as a year would go by between appointments. They became such good friends over the years that she asked him to serve as the executor for her estate, which included bequests for the Eugene Public Library Foundation, the Lane County Historical Museum, and the Oregon Mozart Players in addition to the UO’s Knight Library.

“Money meant very little to Louise, other than as a tool to help others,” Munro says, noting that she gave nearly $2.7 million to the UO alone through gifts during her lifetime and her estate gift supporting Knight Library. “She always gave to support local causes.”

“Louise was a scholar, a seeker of understanding and truth,” he says. “She was a courageous, principled person who appreciated and respected others who fought for their beliefs. Her academic gifts to her students and the university are what’s most important.”

In retirement, Wade loved teaching courses for the UO’s Osher Lifelong Learning Institute. Pope says he was amazed at her ability to always make the best of her life. “When she moved from her home into Cascade Manor, she kept going,” he says. “She organized faculty to come in and give lectures right up until the end.”

Number three is a must if you need the 2017 charitable tax deduction. 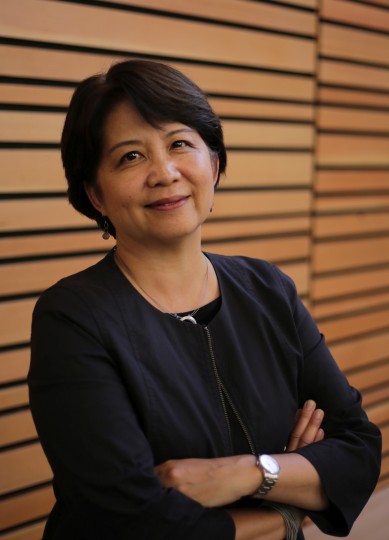